] 1. The Arts and Crafts of To-day: a moral framework for art and society
floorplan Palace of Typographic MasonryPALACE about
Department of Order
(You are using a an older browser that can't show CSS Grids, so things might not look as intended.)

1. The Arts and Crafts of To-day: a moral framework for art and society

William Morris (1834-1896) was the leading representative of the Arts and Crafts movement in late 19th-century Britain. This movement in art and design took a stand against the social excesses of the Industrial Revolution and the shoddy and ugly mass products of the times.

William Morris was himself a talented and exceptionally versatile designer: besides designing, printing and publishing books, he also wrote and designed wallpapers, fabric, tiles, rugs, furniture, leaded glass and interiors. In his lecture ‘The Arts and Crafts of To-day’, Morris attempts to answer the following question: “What is our position towards the applied arts in the present, and what have we to hope for them and from them in the future?”

In rather stately turns of phrase, Morris makes it clear that connecting art and everyday life should not be taken lightly. Rather, it is one of mankind’s more serious pursuits: “(…) if you dispense with applying art to articles of utility, you will not have unnoticeable utilities, but utilities which will bear with them the same sort of harm as blankets infected with the small-pox or the scarlet-fever, and every step in your material life and its ‘progress’ will tend towards the intellectual death of the human race.”

In Morris’s view, industrialisation and mechanisation had destroyed a simpler world of beauty and craftsmanship. He believed that true art was simultaneously useful and beautiful. It needed to originate in the same unity of art and labour for the benefit of the common good that fuelled the design and construction of mediaeval cathedrals. The dawn of the Renaissance saw the start of a process – parallel to the rise of capitalism – that effectively separated art and society. This has resulted in – put in the simplest of terms – unhappy people in an ugly world. Concerned by what he saw around him, Morris argued that work should be a source of pride and satisfaction and that everyone was entitled to beautiful surroundings, regardless of their social class. In the Britain of his day this could only be attained through a radical overhaul of society itself.

The Arts and Crafts movement had a significant impact on Western culture. In the Netherlands, for example, Jean François van Royen (1878-1942) strongly sympathised with Morris’s ideas. The aesthetic idealist Van Royen joined the board of the Dutch Postal, Telegraph and Telephone Service (PTT) in 1904. He used his influence to improve the organisation’s designs, commissioning work from a range of talented artists and designers. The PTT set up a dedicated Department for Aesthetic Design in his spirit. Driven by a belief in the beneficial effects of good design, the Service promoted unique, poetic, innovative or alienating designs that successfully constructed and presented new values and ideas: the germ of the Netherlands’ exceptionally fertile design culture.

William Morris’s idealism is a source of inspiration for my Palace of Typographic Masonry. Working conditions for today’s graphic designers – in an era referred to as the Third Industrial Revolution – are precarious enough for me to feel similarly concerned. This time round, digital technology has accelerated capitalism to the point where the unity of art and labour to the public benefit is once again undermined. Nowadays a design that ‘fits the bill’ can be realised for a fraction of the costs via some website that brings together freelancers and ‘lean entrepreneurs’. The outcome of a lengthy, expensive and fickle process, undertaken by a self-willed graphic designer, may be vastly preferable – but good luck explaining to people.

Morris drew inspiration for the moral framework of his movement from a book written by his friend John Ruskin in 1849, ’The Seven Lamps of Architecture’. Ruskin’s seven lamps – Sacrifice, Truth, Power, Beauty, Life, Memory and Obedience – were intended to light the way for the designers of the 19th century. So why couldn’t they do so for designers at the start of the 21st? I have reinterpreted these seven principles in the context of contemporary graphic design and visualised them as seven distinct gauges. These ‘Seven Rulers’ serve as indispensable tools in the Palace’s construction– to preserve scale, determine the right dimensions and maintain overview.

Also in this room 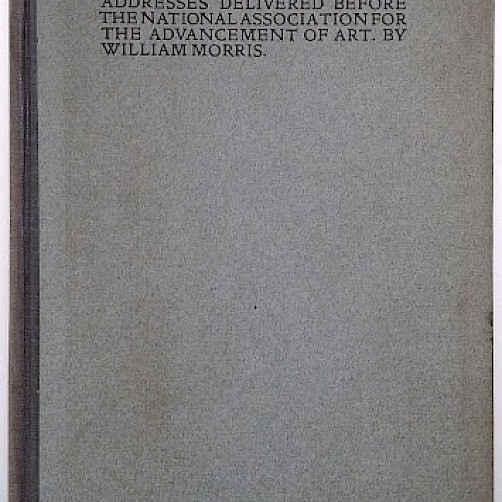 2. Manifesto of the Staatliches Bauhaus: giving shape to the spirit of the new times 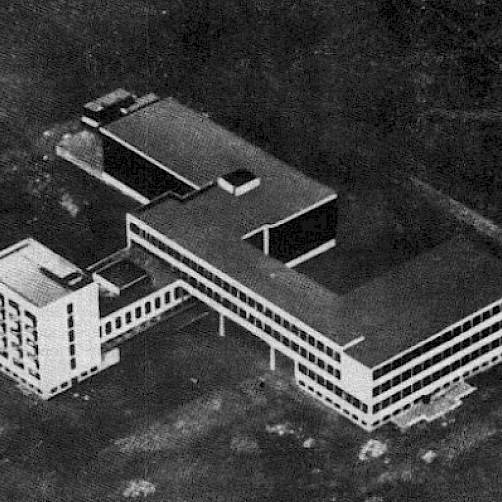 3. Composition of Time and Place: the indestructible world of the craftsman

4. Design as Art: restoring contact between art and the public

5. First Things First: the all-powerful lure of advertising, set against the small scale of graphic design

6. The Social Role of the Graphic Designer 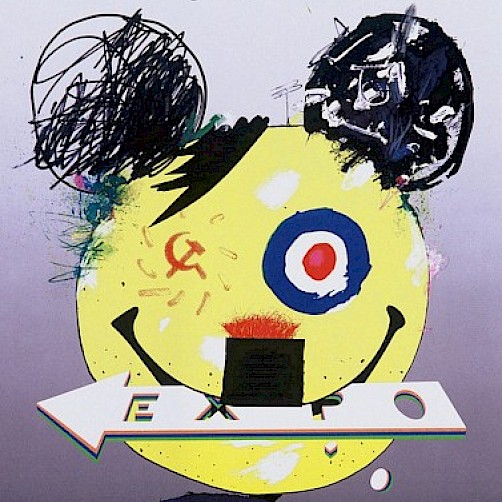 7. There is such a thing as society: internal divide casts a shadow over graphic design’s role in society

8. Graphic designer as producer: taking charge of the work’s content and social function 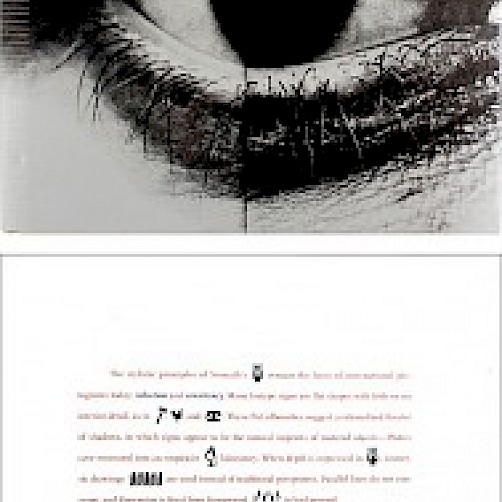 9. Research and Destroy: generating your own meaning from your own resources 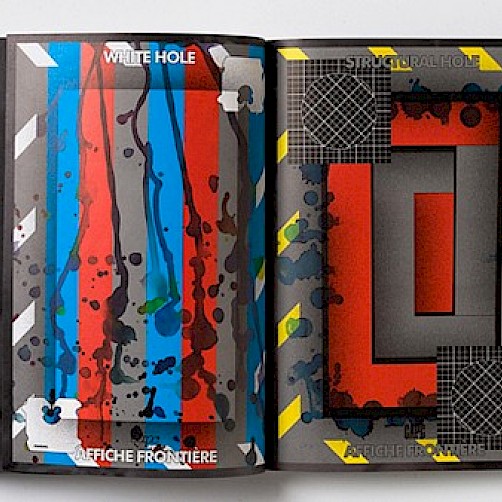 10. Partager le Regard: an antidote for division and fragmentation 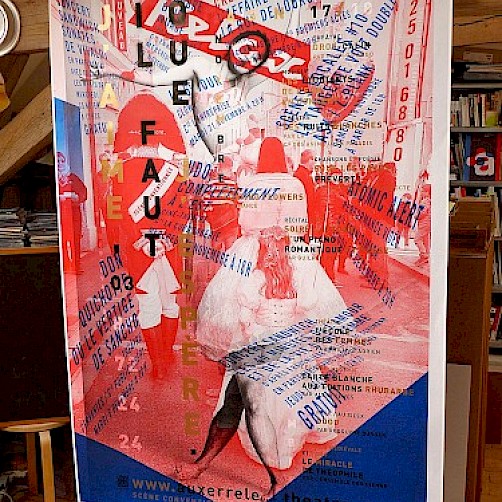